Born in: Charleston, WV
Resided in: Indianapolis, IN

David A. Nowlin was born September 1, 1941 in Mount Hope, West Virginia to James and Kathryn Nowlin-Kenney. He attended public schools and later moved to Indianapolis, Indiana in 1959. On October 1, 1963 he was united in Holy Matrimony to Nettie B. Nowlin.

David began his working career at Mechanics Laundry. After that he worked for Schwitzer. His last job was with Parker Machinery where he moved heavy machinery in and out of the city. David retired from Parker Machinery after twenty years.

He loved to watch all sports including NASCAR Racing, but he really loved to watch wrestling, especially WWE Smackdown. He had two nicknames that he went by, “Fat Neck” and “Mel Daniels” (an Indiana Pacer’s legend). David also loved to cook, especially on holidays. After working a twelve hour shift, he would mentor the neighborhood kids by teaching them and coaching them in baseball and basketball.

David A. Nowlin departed this earthly life on Wednesday, August 21, 2019 at the age of 77 years. His wife, Nettie B. Nowlin; parents, James and Kathryn Nowlin-Kenney; and two sisters, Janette Morris and Cathy Mason all preceded him in death. 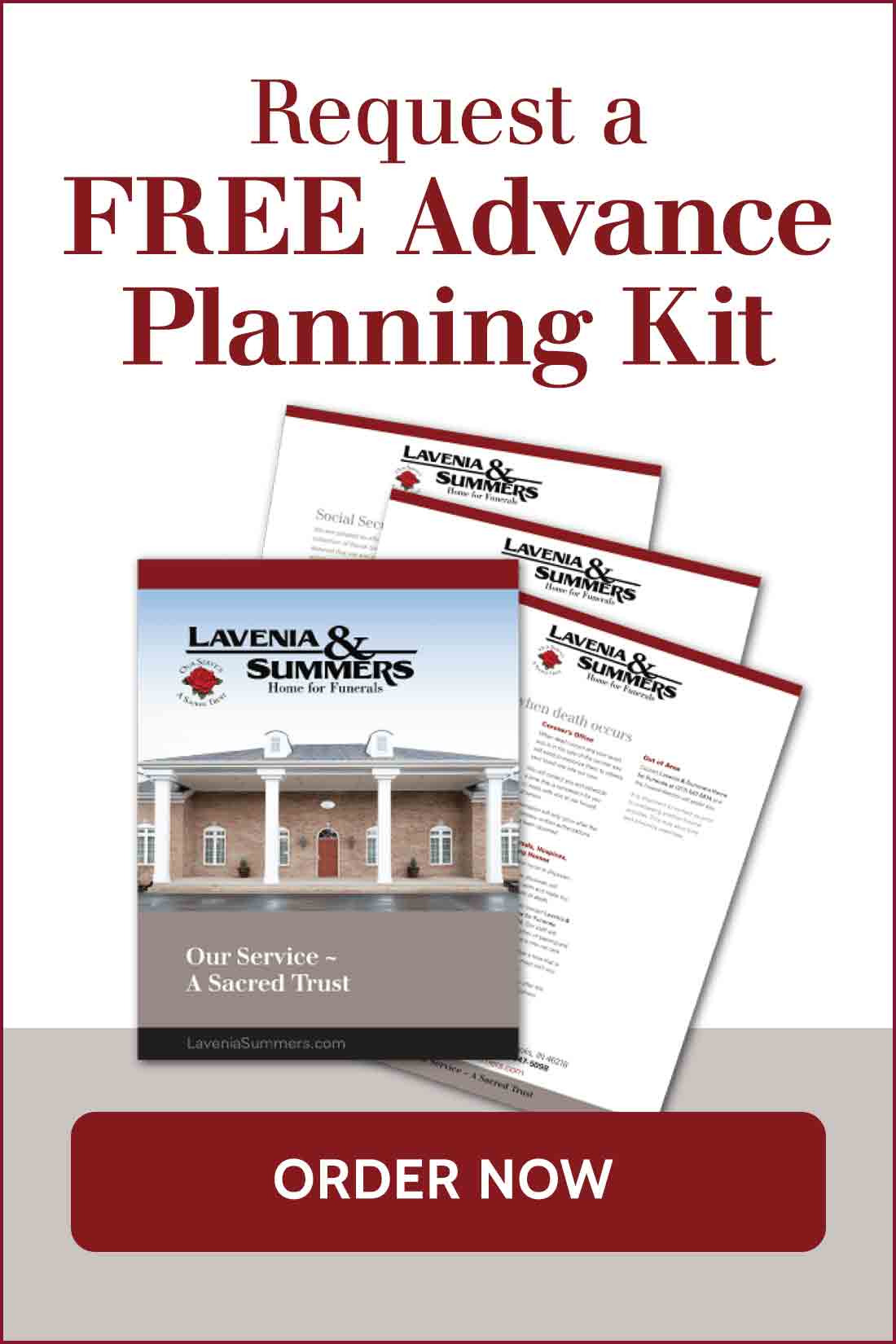